Printer-friendly version
Home › About Us › Fellowships 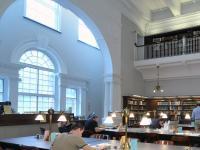 The Historical Society of Pennsylvania and the Library Company of Philadelphia jointly award approximately 25 one-month fellowships for research in residence in either or both collections during each academic year.

The stipend is $2,000 ($2,500 for Barra Fellowships). Fellowships are tenable for any one-month period between June and May. They support advanced, post doctoral, and dissertation research. Candidates are strongly encouraged to inquire about the appropriateness of the proposed topic. The Library Company's Cassatt House fellows' residence offers rooms at reasonable rates, along with a kitchen, common room, and offices with internet access, available to resident and non-resident fellows at all hours.

The deadline for receipt of one-month fellowship applications is March 1, with a decision to be made by April 15. To apply:

Apply for a Short-Term Fellowship

The Library Company/Historical Society fellowship program began in 1987. It now has more than 550 “alumni.” View a list of past and current LCP/HSP fellows as well as LCP fellows and some of the publications that came out of their work in these collections.

These two independent research libraries, adjacent to each other in Center City Philadelphia, have complementary collections capable of supporting research in a variety of fields and disciplines relating to the history of America and the Atlantic world, as well as mid-Atlantic regional history, from the 17th through the 20th centuries.

Together the two institutions form one of the most comprehensive sources in the nation for the study of colonial and US history and culture. The Historical Society’s strength in manuscripts complements the Library Company’s strength in printed materials. The Library Company’s collections reflect the whole range of early American print culture, including books, pamphlets, and magazines from all parts of the country, as well as books imported from Britain and the Continent. The Historical Society’s archives richly document the social, cultural, and economic history of a region central to many aspects of the nation’s development. The Balch Institute collections bring the HSP added strength in documenting ethnic and immigrant history, with significant holdings of ethnic newspapers, records of benevolent societies and other local and national ethnic organizations, and personal papers of prominent leaders in ethnic and immigrant communities. Both collections are strong in local newspapers and printed ephemera; the print and photograph collections of both libraries are rich in images of the Philadelphia region and graphics by local artists. The two libraries combined have extraordinary strength in the history of women and African Americans, popular literature, business and banking, popular medicine, philanthropy and reform, education, natural sciences, technology, art, architecture, German Americana, American Judaica, and a host of other subjects. 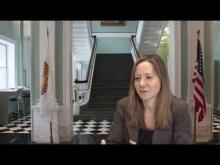 Stories from the Archives: William Rawle and Copyright 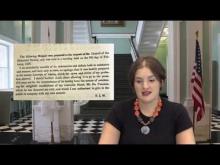 Stories from the Archives: Politics of Cultural Institution Building in the Early Mid Atlantic Region 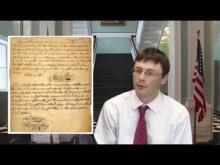 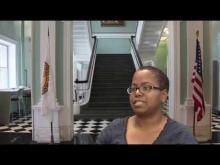 Stories From the Archives: Franklin, Printing, and Wild Court 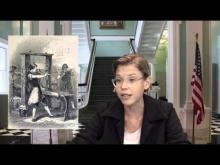 Stories from the Archive - Mathew Cary and the Move to Stereotyping 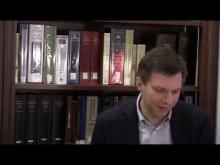 Stories from the Archives - Vegetarianism and the Bible Christian Society 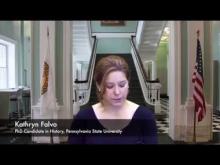