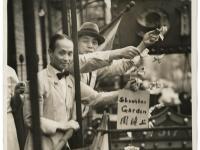 Join us for an examination of the immigration histories of several of Philadelphia's most populous Asian ethnic communities. Starting with a broad overview of overtly xenophobic legislation such as the Chinese Exclusion Act of 1882, Gentlemen’s Agreement of 1907, Asiatic Barred Zone Act of 1917, and Immigration Act of 1924 which prevented large-scale Asian migration for much of the 19th and 20th centuries, subject matter experts from the Japanese, Chinese, South Asian, and Southeast Asian American communities will discuss the unique circumstances that led each of their communities to call Philadelphia home. Rob Buscher, Adjunct Professor of Japanese and Asian American Studies at Arcadia University, will introduce the subject and moderate the panel.

Catzie Vilayphonh is an award-winning writer and spoken word poet. As a founding member of the group Yellow Rage she was one of the first Asian American females to appear on HBO's Def Poetry Jam. Through her work, she provides an awareness not often heard, drawing from personal narrative. Throughout her artistic career Catzie has been a Pennsylvania Council on the Arts Award recipient, a 2012 Creative Capital finalist, a 4-time Leeway Foundation honoree and was most recently named a 2016 Woman Non-Profit Leader by Philadelphia City Council. She is a co-founding chair of the Lao American Writer Summit, an active volunteer with the Lao Family Community Organization of Philadelphia, and was recently appointed to the Mayor's Commission on Asian American Affairs. A child of refugees, Catzie was born in camp, on the way to America, and thus considers herself part of the ".5 Generation". She resides in South Philly with her daughter Aditi.

John Chin is the executive director of the Philadelphia Chinatown Development Corporation (PCDC), a non-profit organization whose mission is to protect, preserve, and promote Chinatown as a viable ethnic, residential and business community. He started his career as an equities trader in investment management and returned to his Chinatown neighborhood in 2000 to lead PCDC’s community redevelopment efforts. Under his
leadership PCDC has developed $30 million of housing and public space improvements,which have been principal in Chinatown’s commercial corridor resurgence. Currently, theEastern Tower Community Center mixed-use building is under construction and will further underscore Chinatown’s role as the hub for Asian American activity and cultural identity. John is currently the Chair of the Mayor’s Commission on Asian American Affairs. He also serves on the Mayor’s Advisory Board of Community and Empowerment Opportunity and the Philadelphia Commerce Department Neighborhood Economic Development Advisory Committee. He also serves on the board of numerous organizations including PHLDiversity and the Philadelphia Association of Community Development Corporations. He is President of the Board of the Friends Select School. He serves on AARP Pennsylvania’s “Livable Communities” Committee, as well as the PHL Convention and Visitors Bureau’s Executive Committee, and served on the steering committee of the Philadelphia Chapter of the Asian American Pacific Islanders in Philanthropy. John has been recognized by the NAACP, ABC-6 Community Advisory Board, Holy Redeemer Chinese Catholic Church and School, AARP, Gee How Oak Tin Benevolent Association, and Friends Select School for his service to community. 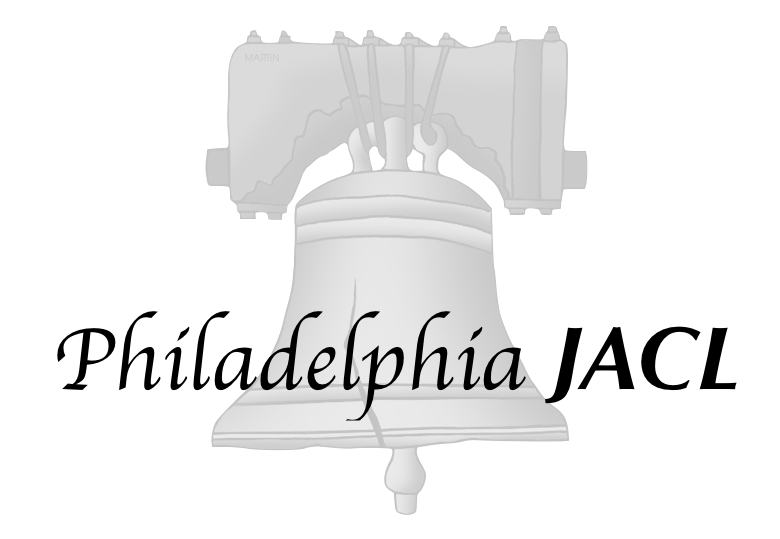