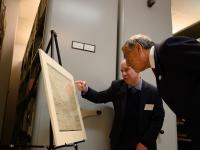 Abolition ,
Colonial period ,
Government and civics ,
American Revolution ,
Pennsylvania ,
Philadelphia ,
Held in our most secure vault, HSP’s Treasures Collection contains some of our most priceless items. From the Constitution of the United States to the handwritten diary of the father of the underground railroad, these documents trace centuries of US history and provide insight into the struggles and triumphs of its people.

Dickinson’s Draft of the Articles of Confederation, 1776

After initially opposing independence, John Dickinson ended up on the committee tasked with drafting a constitution for the young nation. His handwritten draft of the Articles of Confederation shows numerous revisions. By the time the document went to the states for ratification in 1777, it had been revised sixteen times. 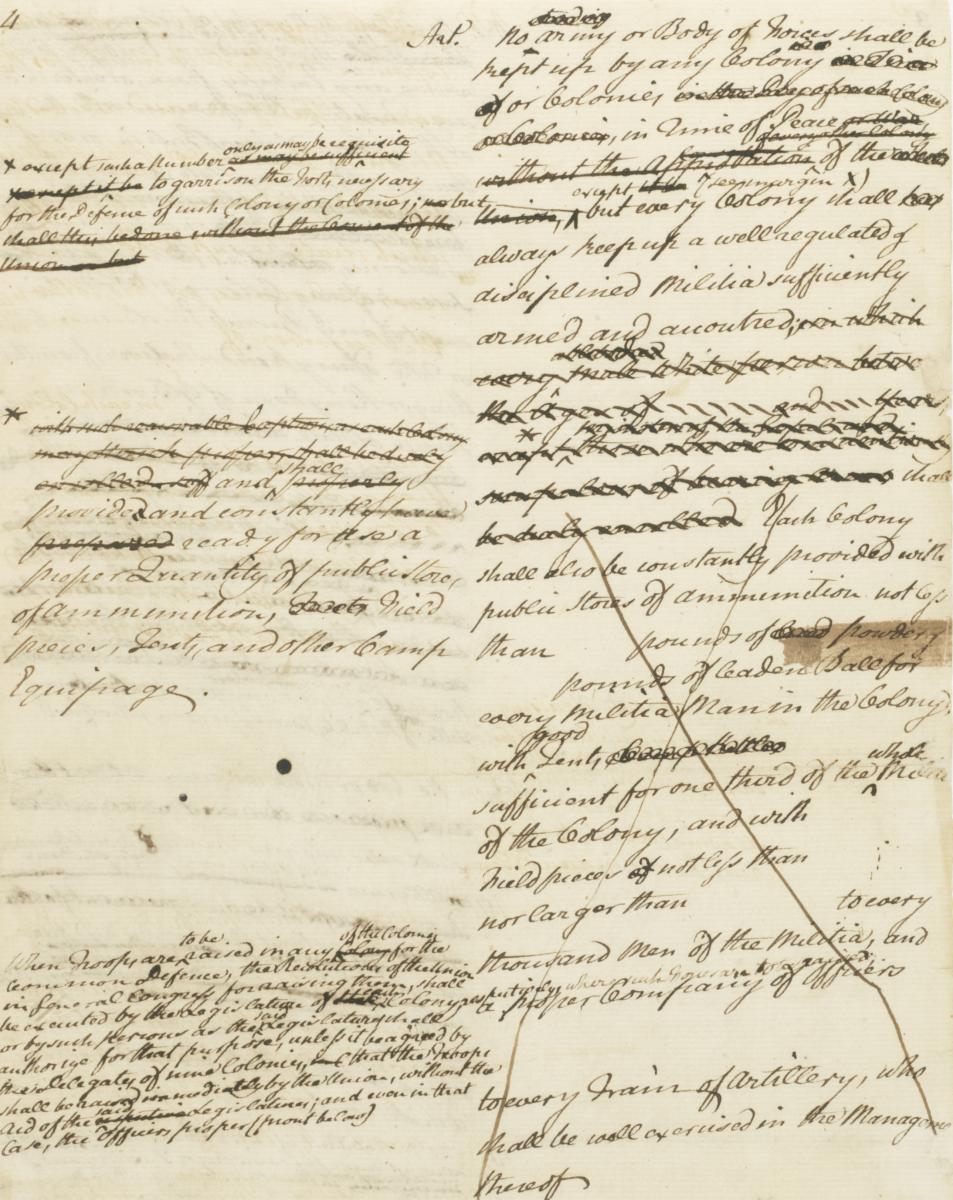 Dunlap Printer’s Proof of the Declaration of Independence, 1776

On the evening of July 4, 1776, a Philadelphia printer named John Dunlap was tasked with printing broadsides of the Declaration of Independence. The 29-year-old Irish immigrant completed the project by the following day, and copies of the declaration were sent to the Committees of Safety in each colony and to George Washington. Of the 26 remaining copies, the only surviving proof copy is in HSP’s collections. 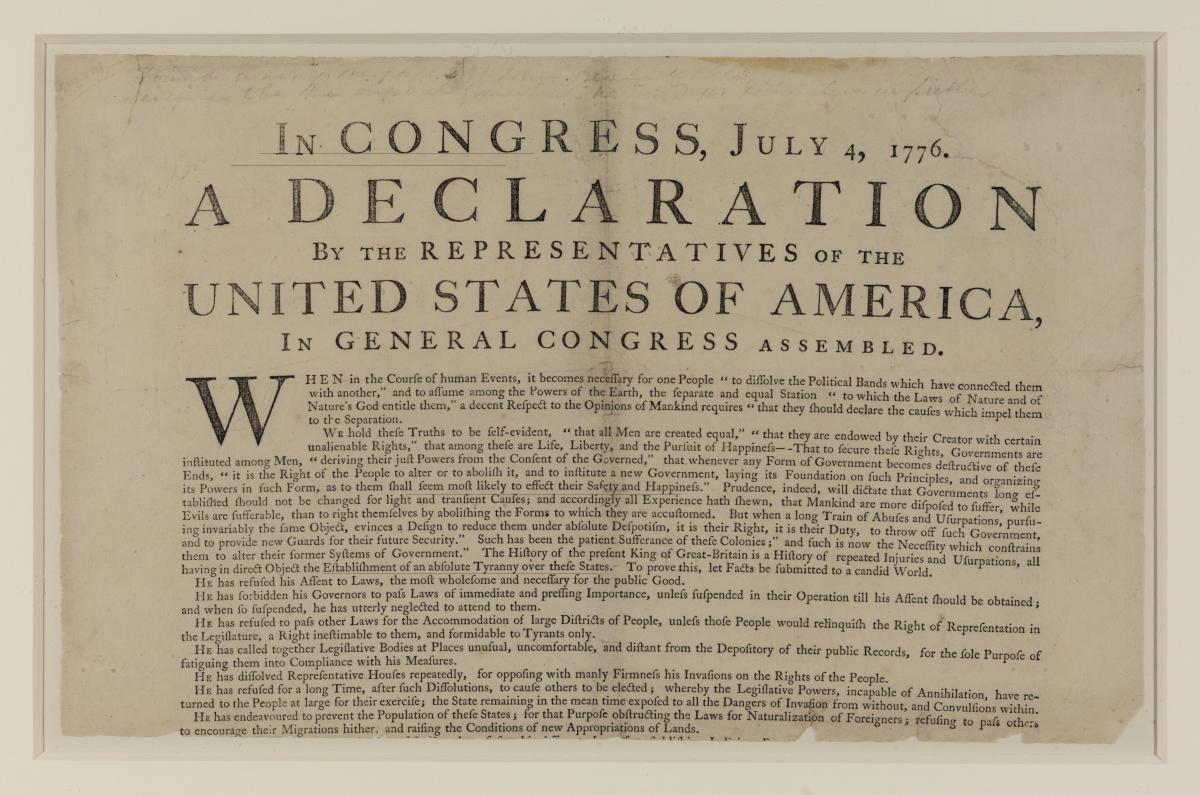 First Handwritten Drafts of the Constitution by James Wilson, 1787 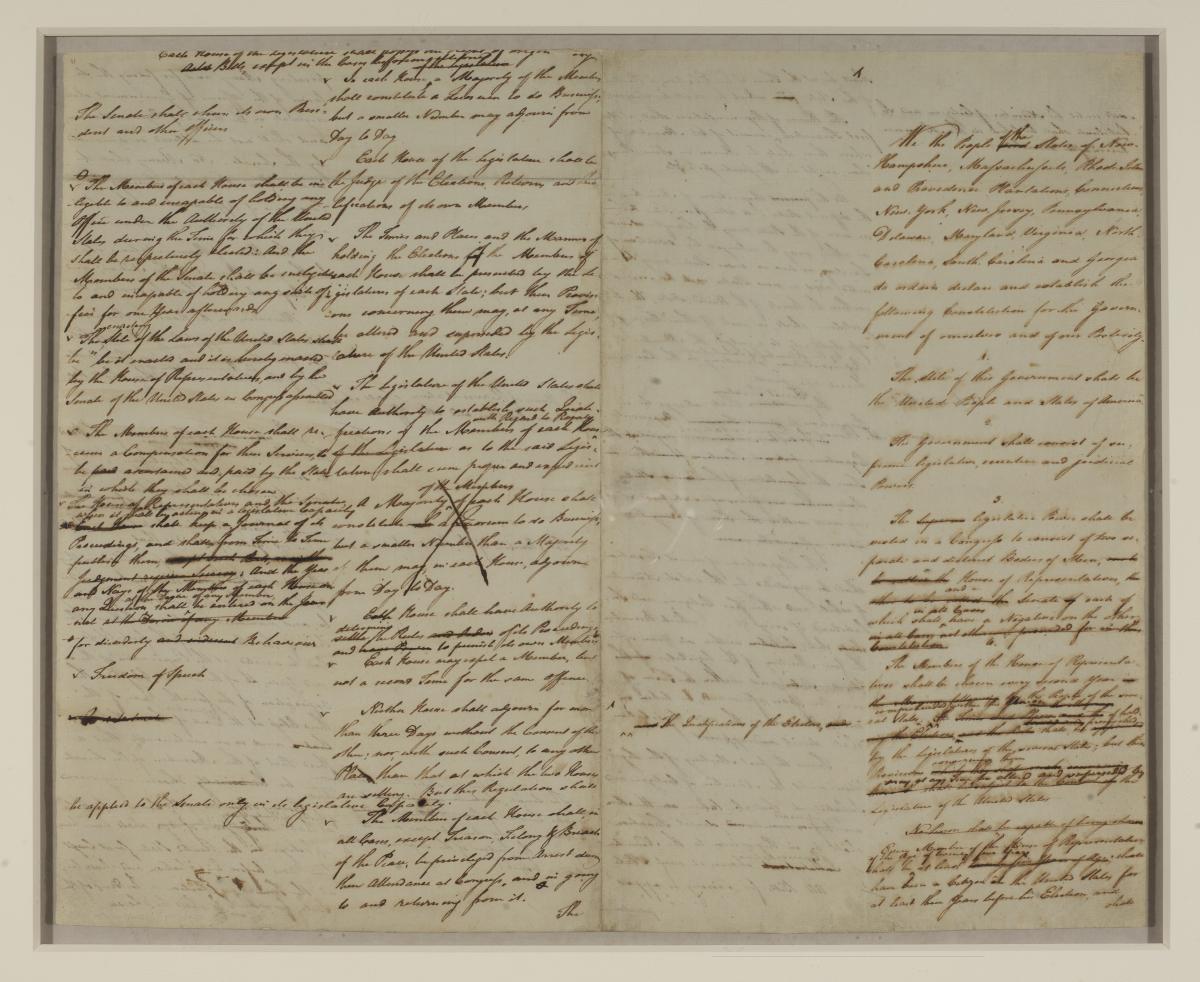 In October 1839, Joseph Saxton took a photograph (known as a daguerreotype) of Philadelphia’s Central High. Saxton created his own apparatus for taking photographs using a cigar box, a glass lens, and a light-sensitive, silver-coated metallic plate. This unique image is thought to be the oldest surviving photograph taken in the United States. 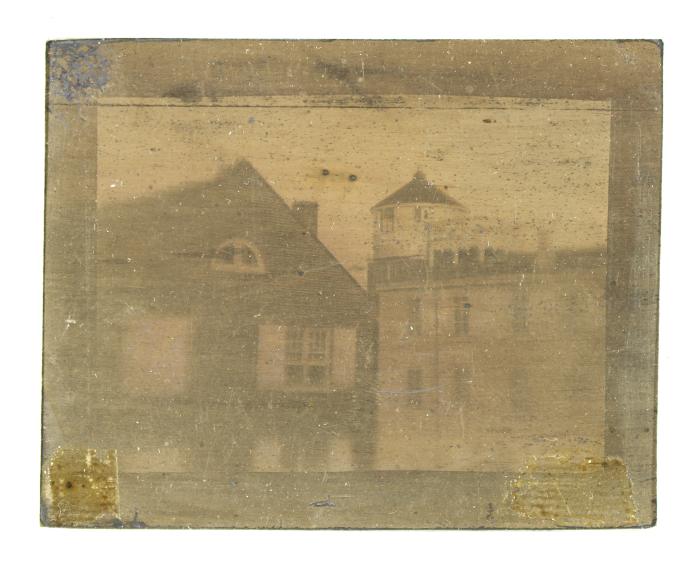 These remarkable charcoal portraits of William and Hannah Penn are believed to be the only surviving portraits of the two historical figures drawn from life. William founded the colony of Pennsylvania, and his wife effectively served as Pennsylvania’s chief administrator after William suffered a series of strokes later in life. 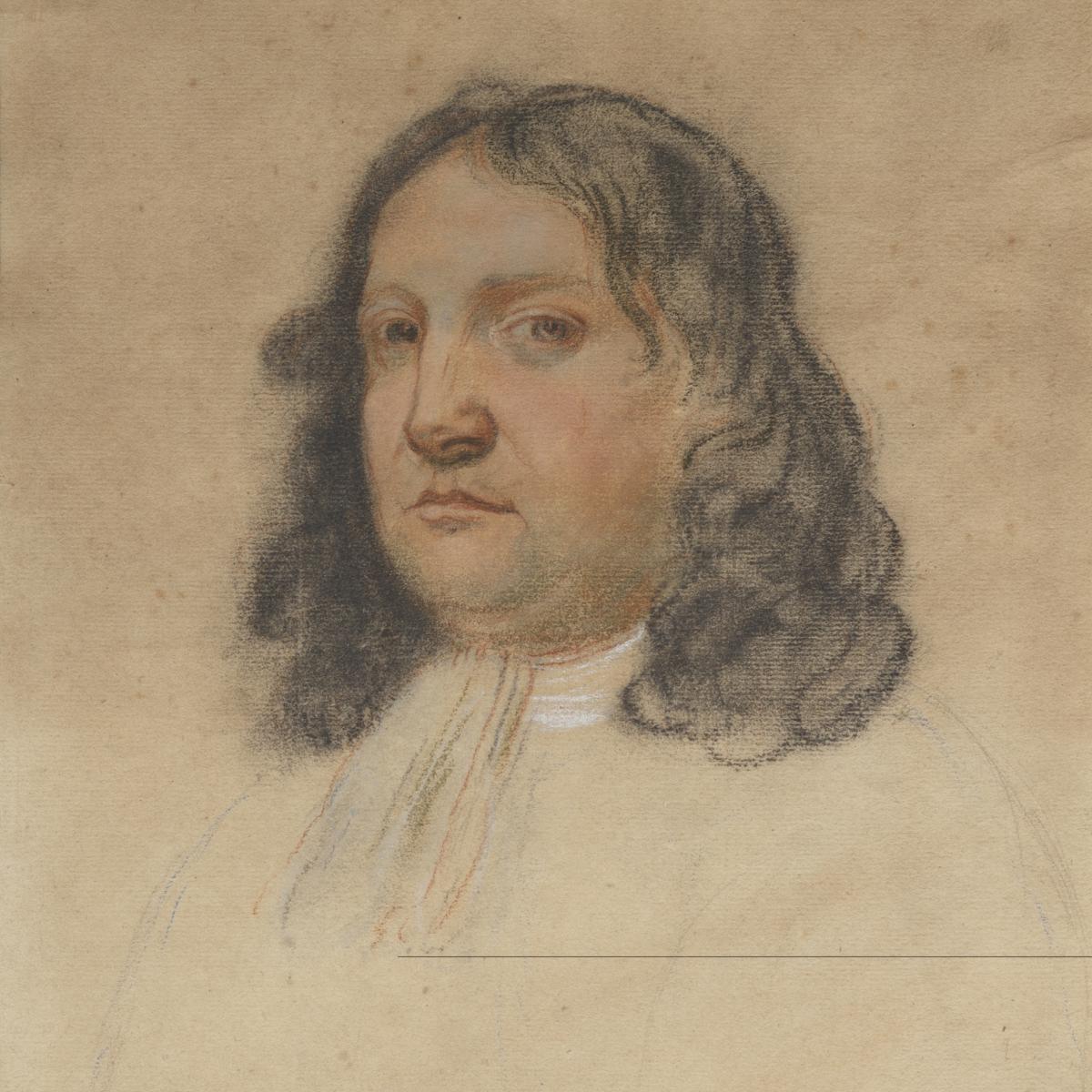 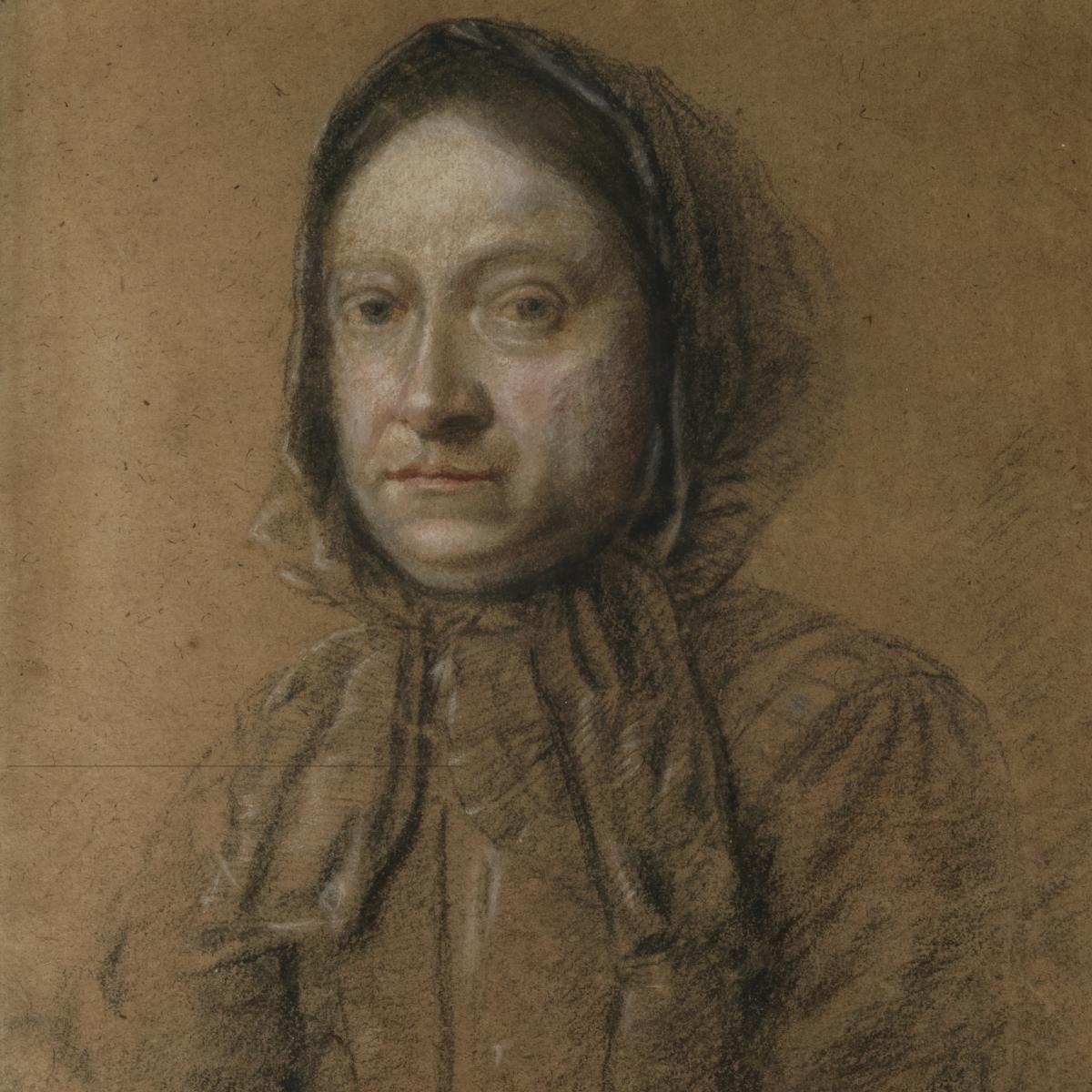 This handwritten manuscript by Francis Scott Key contains his poem "The Defense of Fort McHenry,” which later became the song “The Star-Spangled Banner.” In 1931, President Hoover signed a congressional resolution to officially designate Key’s piece as the National Anthem. 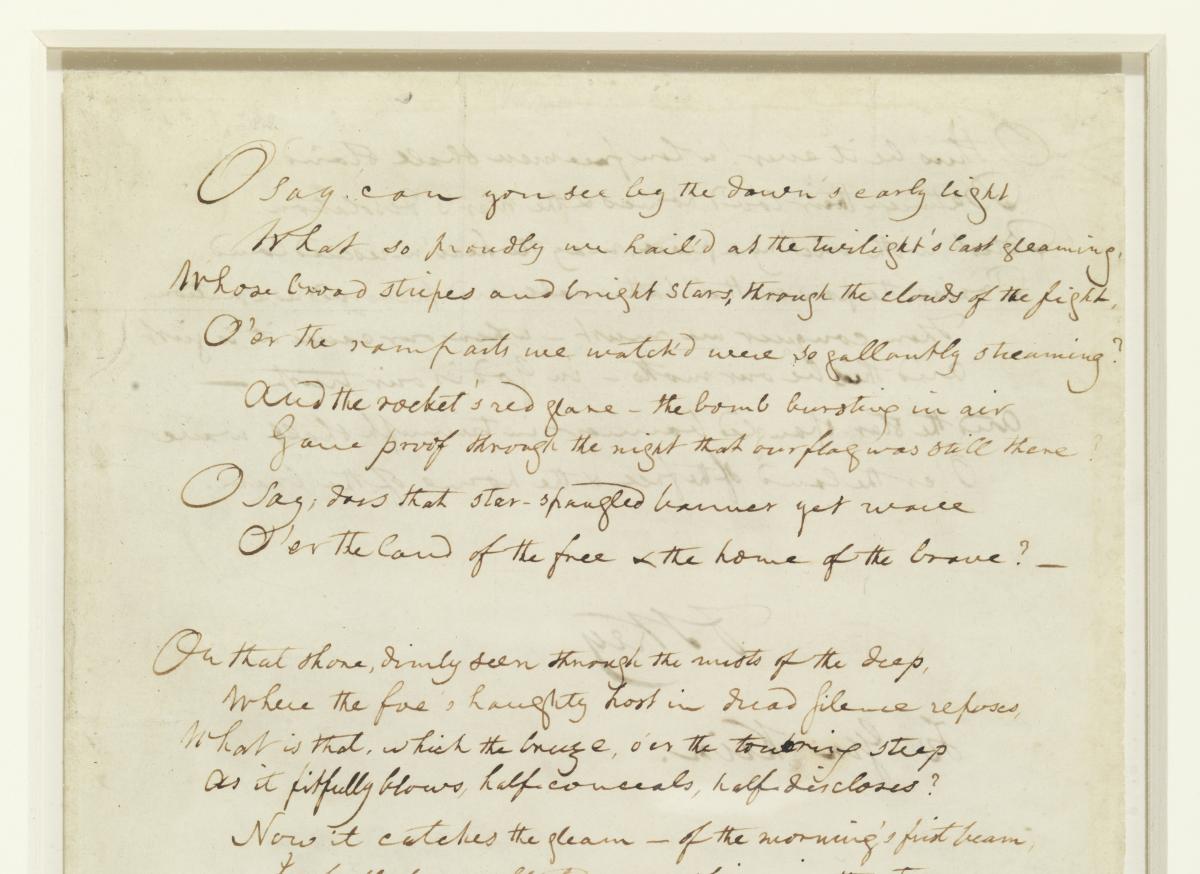 Tobias Lear served as George Washington’s private secretary. He kept a detailed journal that includes entries detailing Washington’s final days. This intimate firsthand account dispels misconceptions about Washington’s death and provides a unique glimpse into the character of one of the nation’s most important and well-known founders. 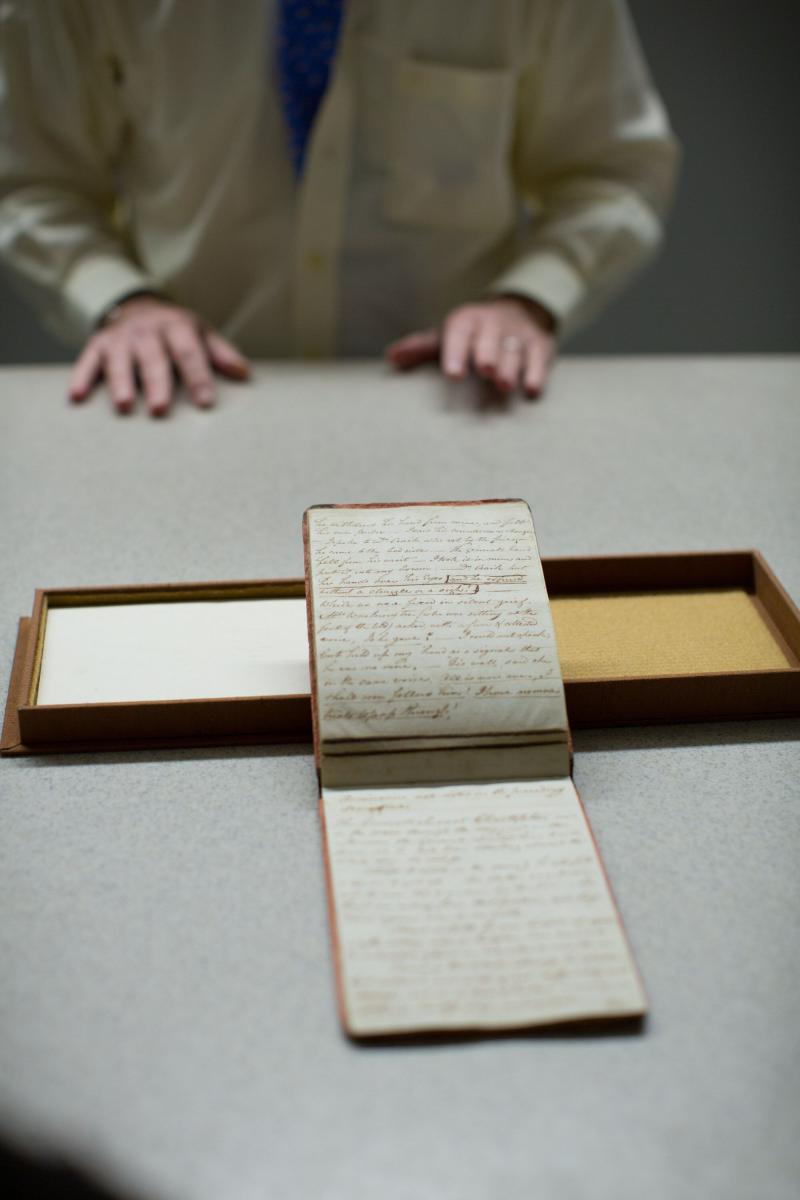 William Still was a prominent abolitionist who served as the chairman of the Vigilance Committee, an extension of the Pennsylvania Abolition Society. During the 1850s, Still played a key role protecting runaways from slave states as they passed through Philadelphia on the Underground Railroad. His meticulous journal details his experiences and the people he met during this period. 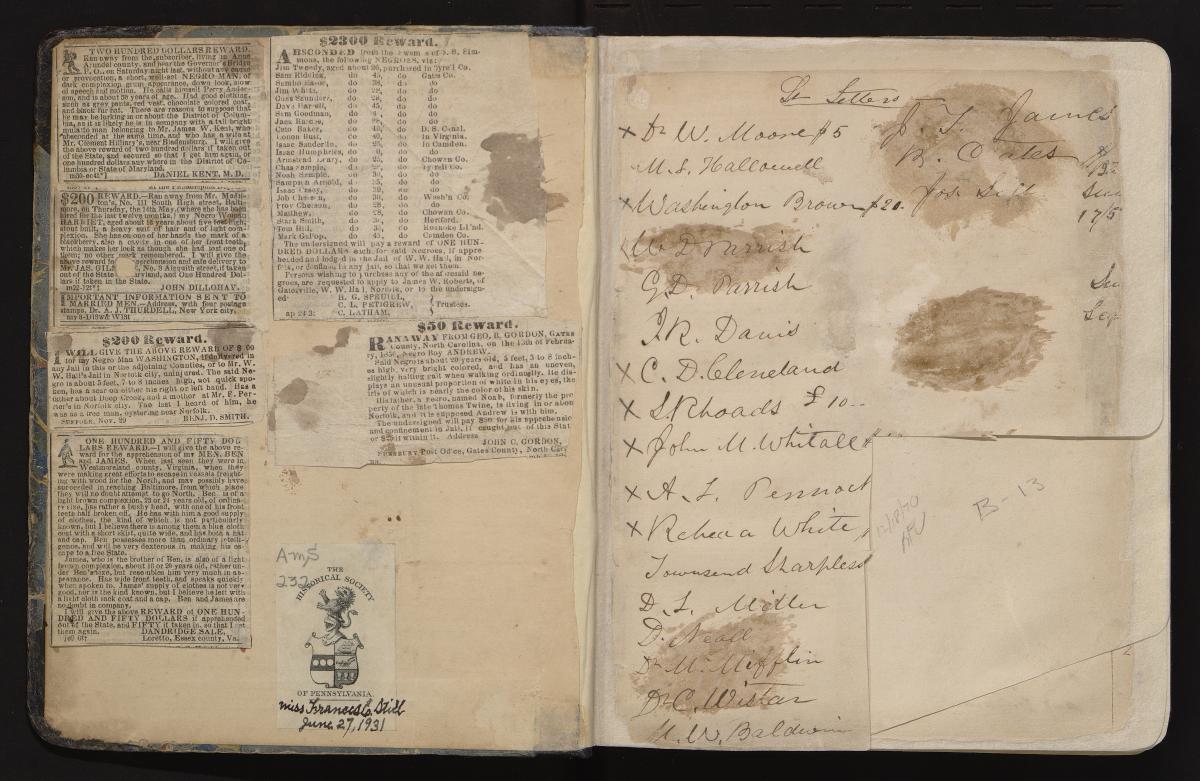 These treasures provide just a small glimpse into the collections held within our walls! More than 21 million other documents, manuscripts, and graphic images, covering centuries of US history, are preserved in HSP’s archives.

Give now to safeguard their future!