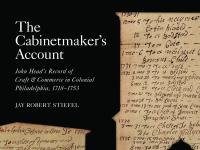 In his book The Cabinetmaker's Account: John Head's Record of Craft & Commerce in Colonial Philadelphia, 1718–1753, Stiefel introduces readers to John Head, who immigrated to Philadelphia in 1717 and became one of the colonial period’s most prominent cabinetmakers and successful merchants. Head’s accomplishments, however, receded into obscurity until Stiefel uncovered Head’s account book at the American Philosophical Society Library. This rare document is the earliest and most complete of its kind to have survived from a cabinetmaker working in British North America or Great Britain.

We invite you to join us for an evening with Stiefel as he discusses how his discovery sheds light on the lives of middle-class merchants and artisans during the 18th century.

The talk will be followed by a Q&A and book signing; copies of The Cabinetmaker's Account will be available for purchase.

This program is held in collaboration with Arch Street Meeting House. 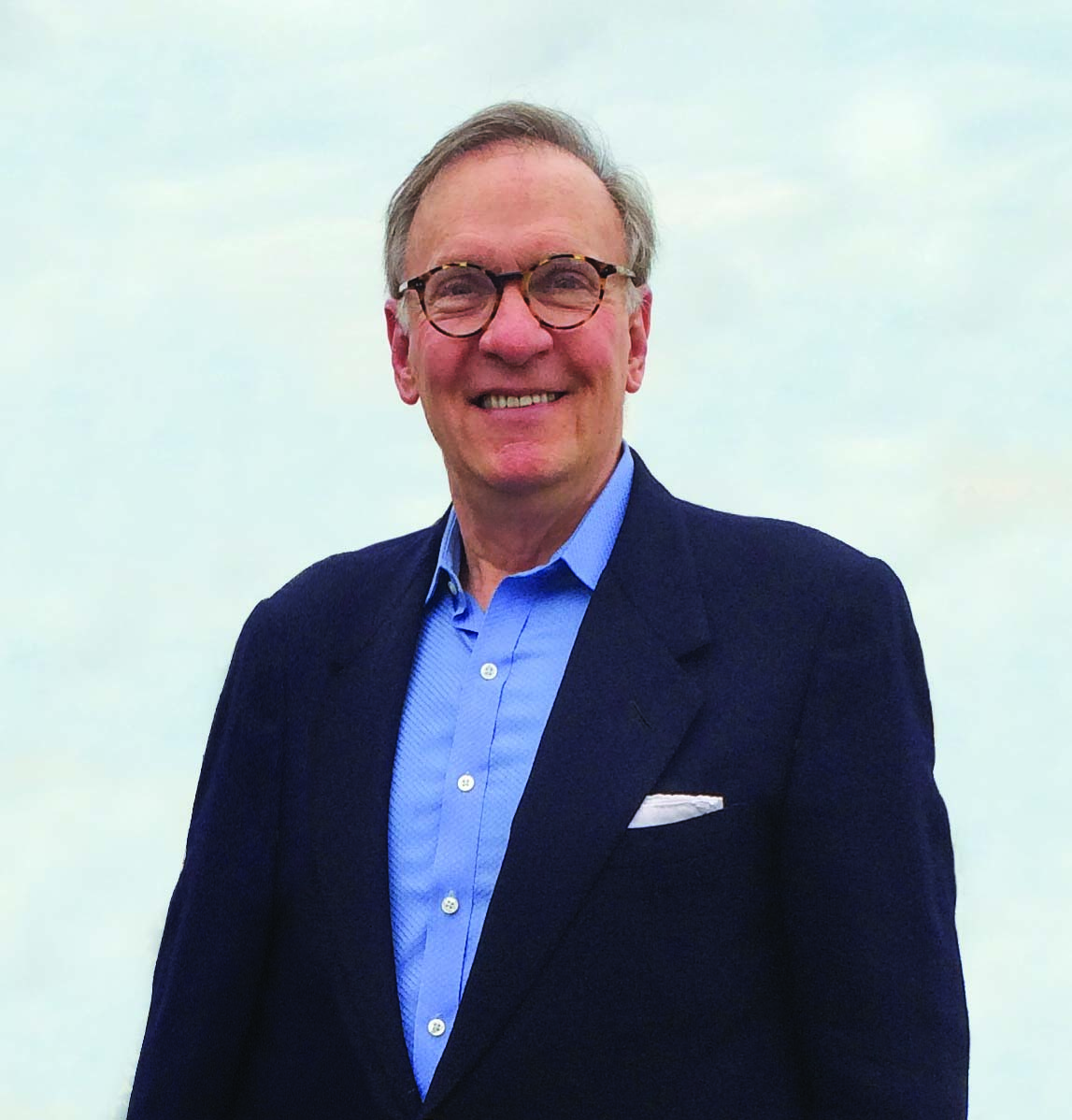 Jay Robert Stiefel is an authority on the crafts and commerce of Colonial Philadelphia and the institutions founded by Benjamin Franklin for the welfare of its tradesmen. A Philadelphia native, he studied history at the University of Pennsylvania and Christ Church, Oxford. Stiefel's writings and lectures on social history have restored to the historical record many early craftsmen, artists, and merchants whose prominence had been obscured by the passage of time.

The book was commissioned, underwritten, and published by the American Philosophical Society. The oldest learned society in the United States, APS was founded by Benjamin Franklin, in 1743, in emulation of Britain’s Royal Society.

Arch Street Meeting House is located between Independence Hall and Betsy Ross’ House, just a block from the Constitution Center. Free parking will be available. Map and directions

This event is sponsored by the Hagley Museum & Library, the Society of Colonial Wars in the Commonwealth of Pennsylvania, and the Numismatic and Antiquarian Society of Philadelphia.