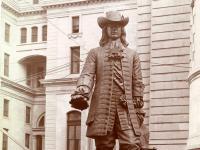 People across the nation are raising questions of who should be commemorated with monuments and the meanings of these monuments to different groups of people and at different times in history.  Here in Philadelphia, the Rizzo statue has been at the nexus of discussion and protest, but there are many conversations to have about appropriateness - from William Penn and George Washington to Columbus and Octavius Catto.

Join us for community dialogue as we examine these questions. To spark conversation, people who work in public history, community activism, and collaborative art-making will share what has worked, not worked, and changed within the Philadelphia context over the last couple of decades. Moderator Stephan Salisbury of Philly News will be joined by Dr. Whitney Martinko of Villanova University and Michael Coard, Esq. of Avenging the Ancestors.  Then the audience will be asked to consider issues such as how to deal with historic figures when contemporary values judge them differently than they were in their own time and what difference does it make if such monuments exist in public space.

This program not only resonates with a national conversation about monuments of Confederate leaders but also comes at an opportune time in Philadelphia history. This fall the City will dedicate its first statue to an individual African American, that of Octavius Catto.  Meanwhile Monument Lab a program of Mural Arts asks us the question what is an appropriate monument for the current city of Philadelphia.

Monumental Questions, a program of the Historical Society of Pennsylvania, is co-sponsored by the Lepage Center for the History in the Public Interest at Villanova University.

Michael Coard is a criminal defense attorney with more than 25 years of state and federal trial experience, specializes in murder cases and formerly worked at the Charles W. Bowser Law Center after having served as Legal Counsel for State Senator Hardy Williams.

He is an adjunct professor in the African Studies Department and the Urban Studies Department at Temple University As a community activist, he is a founding member of Avenging The Ancestors Coalition (ATAC). ATAC is the organization that helped lead the historic and successful battle to force the federal government to agree to commemorate the African descendants enslaved by President George Washington at America’s first “White House,” which was located at the current site of the new Liberty Bell Center.. In addition, he hosts the “Radio Courtroom” show on WURD96.1-FM and the “TV Courtroom” show on Comcast/Verizon. He also writes columns for the Philadelphia Tribune and Philadelphia Magazine.

Dr. Whitney Martinko: Whitney Martinko is an assistant professor of History at Villanova, where she teaches classes about Philadelphia, public history, and material culture. She earned her BA in History from Harvard College and her PhD in History from the University of Virginia. Her work has been supported with fellowships from the McNeil Center for Early American Studies at Penn, the American Antiquarian Society, Winterthur, and the National Museum of American History. Her first book, about the history of historic preservation in the early United States, will be published by the University of Pennsylvania Press.

This fall, she is blogging about the history of preservation and public lands at Hindsights, the blog of the Lepage Center for History in the Public Interest at Villanova University

Stephan Salisbury: Stephan has been the Inquirer’s Cultural Writer since 1982, covering everything from the Reagan-era culture wars to the President’s House controversy and, most recently, the wanton destruction of the city’s archaeological legacy as development explodes. Pulitzer Prize finalist for coverage of Philadelphia election fraud.

He's also the author of several books, including Mohamed’s Ghosts: An American Story of Love and Fear in the Homeland, which covered the rise of attacks on Muslims in the wake of 9/11; and the forthcoming novel, Britt & Jimmy Strike Out. 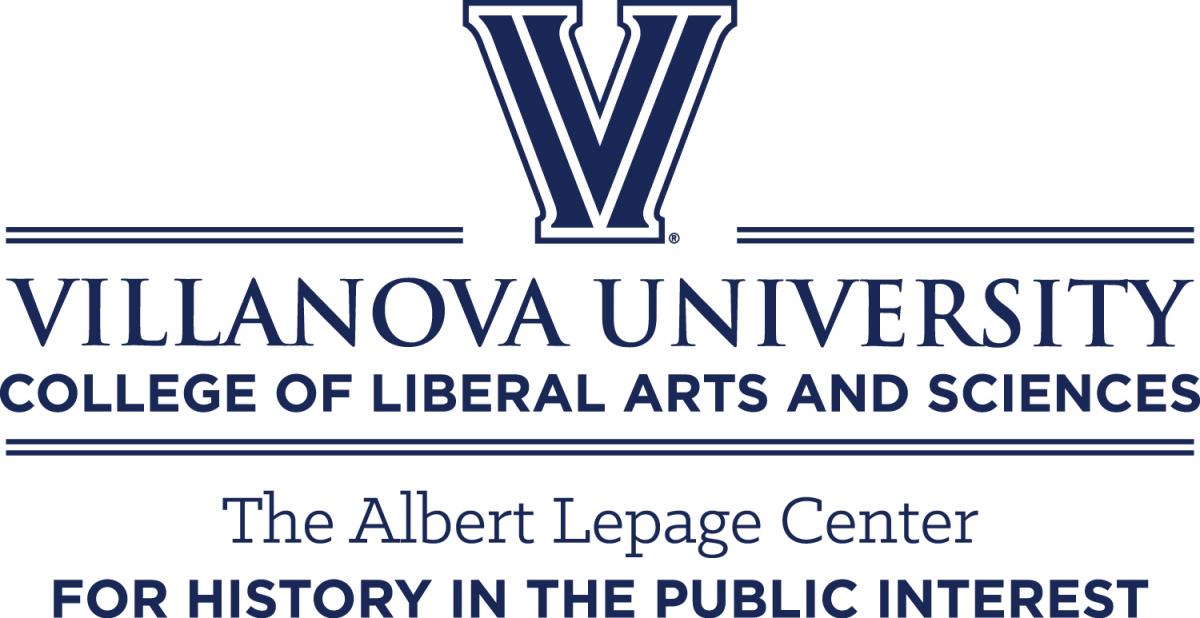