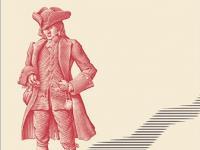 From his early career as a printer and journalist, to his scientific work and his role as a founder of a new republic, Benjamin Franklin has always seemed the inevitable embodiment of American ingenuity. But in his youth he had to make his way through a harsh colonial world where he fought many battles: with his rivals, but also with his wayward emotions. Taking Franklin to the age of forty-one, when he made his first electrical discoveries, Bunker goes behind the legend to reveal the sources of his passion for knowledge. Always trying to balance virtue against ambition, Franklin emerges as a brilliant but flawed human being, made from the conflicts of an age of slavery as well as reason. With archival material from both sides of the Atlantic, we see Franklin in Boston, London, and Philadelphia, as he develops his formula for greatness. A tale of science, politics, war, and religion, this is also a story about Franklin’s forebears: the talented family of English craftsmen who produced America’s favorite genius. 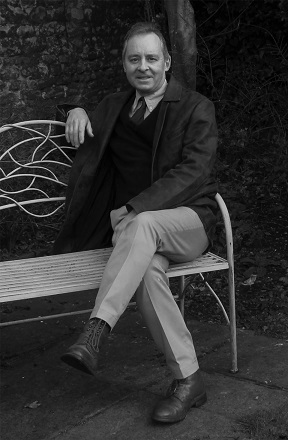 Nick Bunker is the author of Making Haste from Babylon: The Mayflower Pilgrims and Their World and An Empire on the Edge: How Britain Came to Fight America, the latter of which won the 2015 George Washington Prize. In the same year, An Empire on the Edge was a finalist for the Pulitzer Prize in History. Educated at King’s College, Cambridge, and Columbia University, he worked as a reporter for the Liverpool Echo and the Financial Times, where he was one of the writers of the Lex Column. After leaving journalism, he was a stockbroker and investment banker, principally for the Hongkong and Shanghai Banking Corporation. For many years he served on the board of the Freud Museum, based in the house in Hampstead, London, where Sigmund Freud died in 1939. Nick Bunker now lives with his wife Susan and their otterhound, Champion Teckelgarth Mercury, in Lincolnshire, England.

Free and open to the public
Register Now