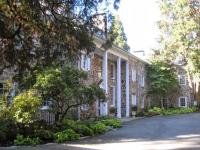 "Welkinweir," an old English word that translates to "where sky meets water," is the name of an old farm estate in East Nantmeal Township, Chester County, Pa. that was purchased and completely transformed by the property's last owners, Everett and Grace Rodebaugh. 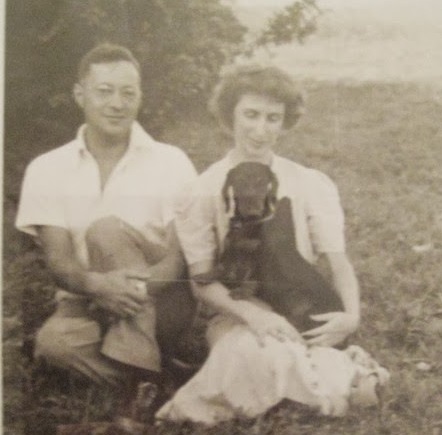 The Rodebaughs purchased the 162-acre property in 1935, named it Welkinweir, and then proceeded to renovate the landscape and the house. They converted part of the grounds into formal gardens and an arboretum, with the remainder serving as a nature preserve, and added a large colonial revival addition to the house designed by architect Fridtjof Tobiessen. Everett and Grace loved to host parties and get-togethers, and so their estate became a major social center for several decades. 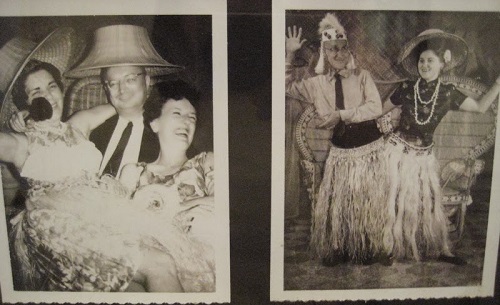 Everett George Rodebaugh (born 1902), a 1922 graduate of the University of Pennsylvania, founded a court-reporting service in Philadelphia and was a nationally prominent court reporter. In 1925, he married his high school sweetheart, Grace M. Haspel (born 1905). 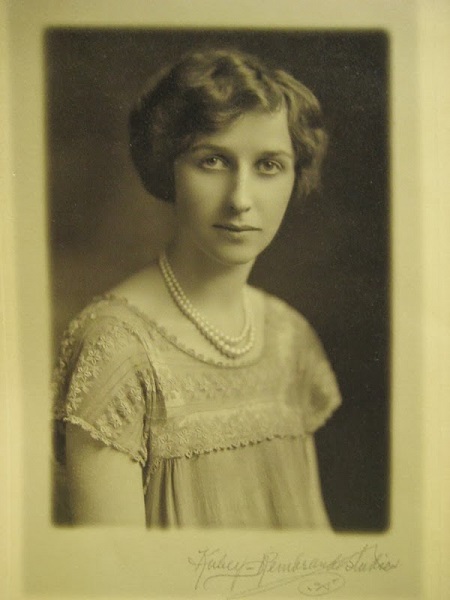 His successful career earned Everett enough money to support his wife and himself comfortably. The Rodebaughs, who did not have any children, travelled extensively and were active as philanthropists and conservationists. Everett, in particular, did a great deal of traveling; he traveled around the world 15 times and wrote articles about his journeys, some of which appeared in the Saturday Evening Post. 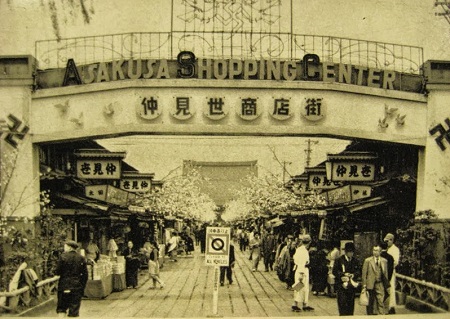 One of Everett's many trips to Japan

In 1980, the Rodebaughs and Welkinweir gained notoriety as the couple was the victim of a home invasion led by one of their house guests. A collection of silver valued at $250,000 was stolen. Everett passed away shortly thereafter in 1983. Grace died in 1999. 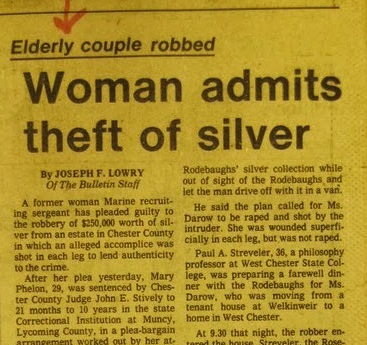 Shortly before Grace's death, she bequeathed the title of Welkinweir to the environmental organization Green Valleys Association, which the Rodebaughs helped establish in 1964. Green Valleys currently administers the property, which serves as its headquarters and educational center. Welkinweir was placed into conservation easement in 1976 and onto the National Register of Historic Places in 2001. 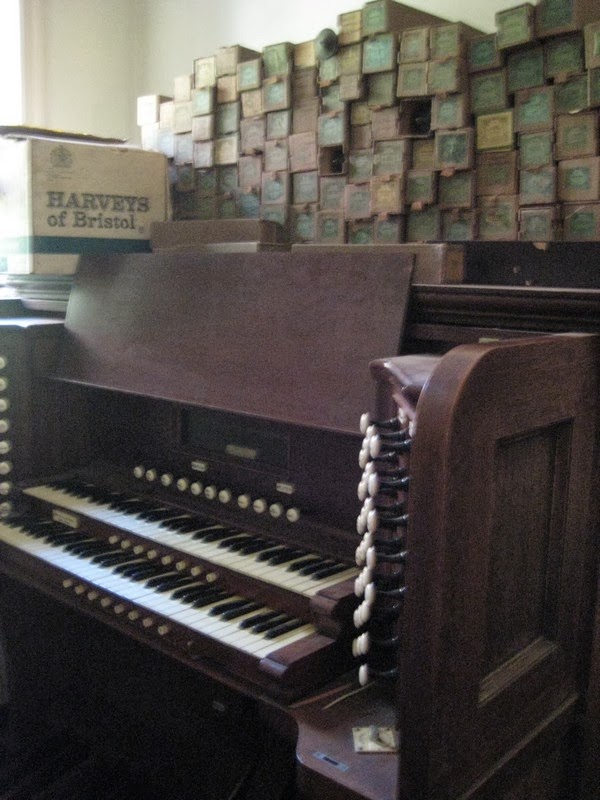 One section of a very large and elaborate Skinner pipe organ

Everett's professional papers include mostly correspondence, legal and court-related records and transcripts, and some financial records. The Rodebaugh's personal papers include a large number of photographs, including family photographs and photos of social events the couple hosted; correspondence, including a large number of letters between Everett and Grace; financial papers, and other materials, including letters, clippings, and legal documents relating to the 1980 robbery.

Plan a visit to Welkinweir today to see the beautiful estate and arboretum as well as the papers of its intriguing owners!

See all finding aids for Welkinweir