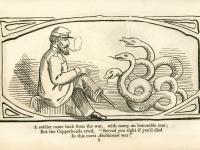 As we commemorate the 150th anniversary of the Civil War, it’s important to remember that Philadelphians at the time had a wide variety of political and ideological opinions about the war. Though most officials and residents of the City of Brotherly Love were predominately pro-Union, prominent individuals such as Charles and Edward Ingersoll were both rabid Copperheads or pro-Southern in their beliefs, as was John Clifford Pemberton, a native son who served as a brigadier general in the Confederate Army at Vicksburg in July of 1863.

Thus, perhaps it comes as no surprise that at the end of the Civil War, a purported plot was uncovered (or at least widely rumored in private journals and the press) that Philadelphia and other Northern cities were targeted for destruction with fire by a pro-Southern faction. Articles began to appear beginning on Tuesday, May 2, 1865, in such widely read newspapers as the Philadelphia Inquirer, The Daily Age, as well as the North American, detailing how Mayor Alexander Henry and Major General George Cadwalader, head of the city’s military forces, had been alerted by “the Provost Marshall General, at Washington” in order “to adopt such precautionary measures as were necessary to check…any such diabolical attempt.” 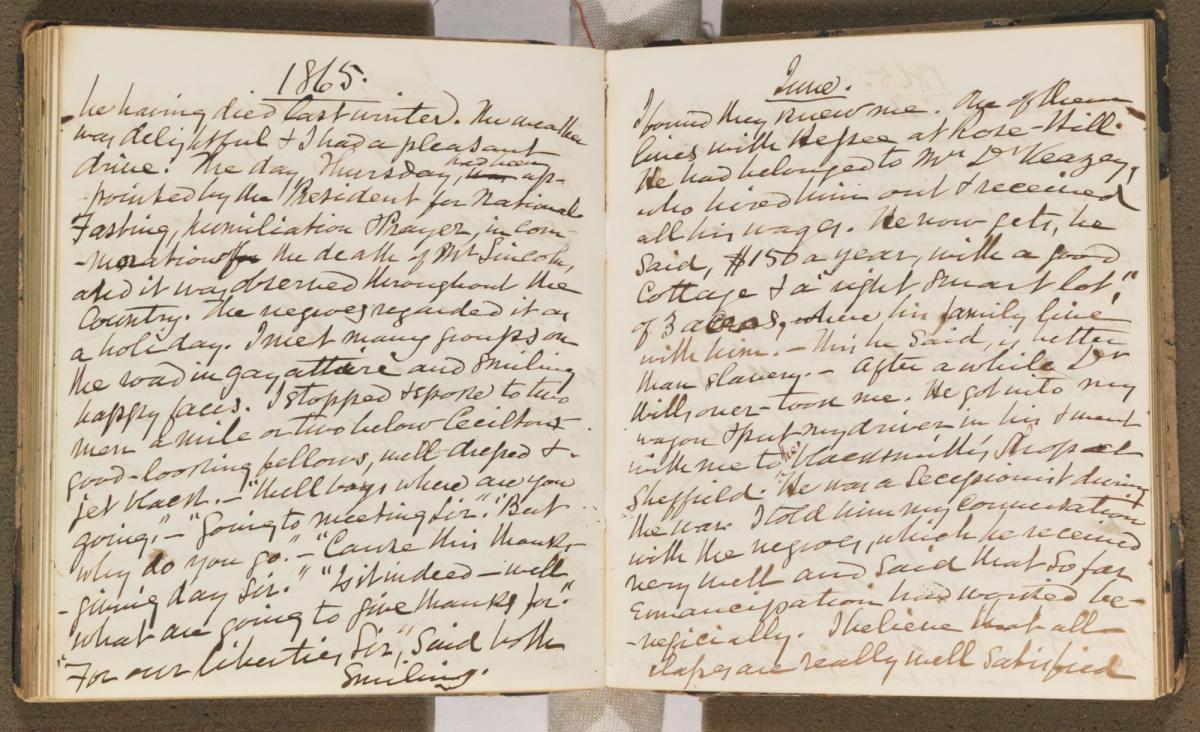 Sidney George Fisher, a prominent resident of Philadelphia, recorded in his diary on Wednesday, May 3, 1865, how “the government has discovered a plot to burn Phila…It was discovered by means of a letter dropped by a suspected person while pursued by police. This city was to have been burned on Monday last. It is believed that 800 persons are concerned in the plot and that it originated with rebel refugees in Canada & was approved in the South.” Fisher went on to say how General Cadwalader “had all the troops under arms…in consequence of the notice of the plot sent from Washington.”

Newspaper reports stated that Police Sergeant A. P. McKinney overheard two men talking about questionable matters at the Sixth Street Wharf. One of these men “seeing they were followed, drew a pistol and fired at the sergeant, the ball taking effect in his right breast.” Though both men fled, McKinney “discovered a letter upon the ground” which “revealed the fact that there was a deliberately-planned scheme…to burn the city of Philadelphia…and also contained a request urging certain parties… to be in Philadelphia on the 30th of April, as an attempt to destroy the city would be made on the 1st day of May.”

City police, detectives, governmental officials as well as hotel proprietors all were notified about the rumored plot to burn Philadelphia. The North American reported that “revelations show us that we have scattered throughout our whole community, rebels of the most malignant and diabolical character.”

Whether the entire plot was actually more rumor than reality, the story continued in the news for some days. Newspapers had no shortage of theories as to its origin and the identity of the would-be antagonists involved in the potential destruction of the city. The Daily Age advocated that “the alarm was entirely a scheme of certain prize fighters and their friends to engage the police in guarding the city so earnestly” that they would thus be less inclined to observe their lawless activities.

The Philadelphia Inquirer, quoting a Washington, DC, paper, went so far as to advocate that an African American circus clown named William R. Donaldson, who’d been arrested by military detectives, led the authorities to believe “that he had some knowledge of the plot to burn that city [Philadelphia], and he was accordingly arrested as above stated, and committed to the old capitol. Donaldson’s trunks were taken possession of by the military authorities, and a large number of letters were found therein from parties in the South, but whether they implicated him with the plot we have not been informed.”

At the end of the military conflict between North and South, many individuals believed that a guerilla war would soon engulf the United States, headed by disgruntled former Southern soldiers. That belief, along with the assassination of President Abraham Lincoln, placed many individuals on high alert, thus increasing the worry and concern that the Civil War was truly not over, but had simply gone into a new phase.

Dr. Rolph -
What an absolutely wonderful little known story in Philadelphia's history! Thanks so much for unearthing it and doing such a great job researching it.

An ancestor of mine was actually arrested by the Provost Marshall of Philadelphia shortly after the assassination of President Lincoln and accused of treason. He was accused of saying that the assassination of Lincoln was "a bully act" and that he and a hundred of his friends were going to go to DC and assassinate the rest of the Cabinet. This all happening in his blacksmith shop in Phila. He was subsequently cleared 3 weeks later, but was told he would be hung if he were convicted.