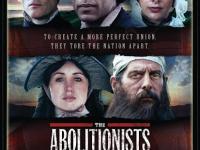 To commemorate the 150th anniversary of the 13th Amendment, HSP has partnered with area institutions to host events based on Created Equal: America’s Civil Rights Struggle. These four documentaries feature riveting new footage illustrating the history of civil rights in America. Events will focus on whether or not equality is ensured with the passage of new laws or amendments. Part of an initiative of the National Endowment for the Humanities using the power of documentary films to encourage community discussion of America’s civil rights history and current events.

Teachers are encourged to attend the whole series as well as "The Genius of Freedom Teacher Workshop." Attendees at one of the February Created Equal programs receive a $5 discount on the cost of the workshop. 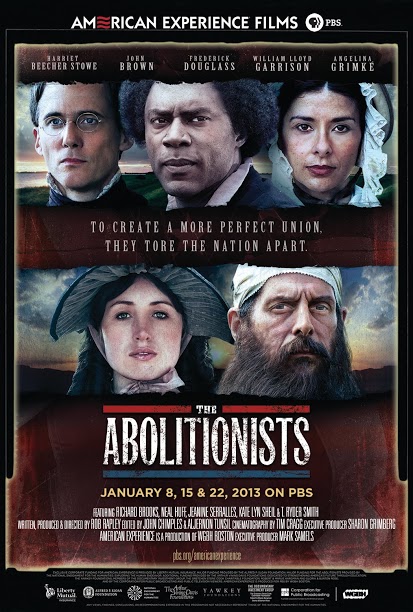 Beginning in the 1830s, several religious, social, and political reform movements swept through the United States. Among the men and women leading these reforms were abolitionists who fought to end slavery, an institution they believed to be incompatible with the founding principles of the nation.

The Philadelphia History Museum invites you to a screening of The Abolitionists, a documentary film vividly bringing to life the struggles of these ordinary men and women - black and white, enslaved and free – that culminated in the ratification of the Thirteenth Amendment. Through innovative use of reenactments, this three-episode series puts a face on the anti-slavery movement—or rather, five faces: William Lloyd Garrison, impassioned New England newspaper editor; Frederick Douglass, former slave, author, and activist; Angelina Grimké, daughter of a rich South Carolina slaveholder; Harriet Beecher Stowe, author of the enormously influential Uncle Tom’s Cabin; and John Brown, ultimately executed for his armed seizure of the federal arsenal at Harpers Ferry. The film’s release in 2013 also marked the 150th anniversary of the Proclamation.

Dr. Lawrence Little, Associate Professor of History at Villanova, will discuss how the issues and themes raised in the film relate to current events. Objects from PHM’s collections will be on display during the program, including a “free labor” girl’s dress circa 1840s.  Dr. Charlene Mires, Associate Professor of History at Rutgers University-Camden,  director of the Mid-Atlantic Regional Center for the Humanities, and  editor of the Encyclopedia of Greater Philadelphia, will faciliate discussion.

To commemorate the 150th anniversary of the 13th Amendment, HSP has partnered with the African American Museum in Philadelphia, the National Constitution Center, the Philadelphia History Museum,  and the Encyclopedia of Greater Philadelphia to host screenings of four documentaries featuring riveting new footage illustrating the history of civil rights in America.

The documentaries are part of Created Equal: America’s Civil Rights Struggle, a powerful film set produced with NEH support. Each film tells remarkable stories of individuals who challenged the social and legal status quo of deeply rooted institutions, from slavery to segregation.  These programs offer a series of lectures, discussion forums, and scholarly presentations in addition to the screenings.

Created Equal: America’s Civil Rights Struggle is made possible through a major grant from the National Endowment for the Humanities, as part of its Bridging Cultures initiative, in partnership with the Gilder Lehrman Institute of American History. 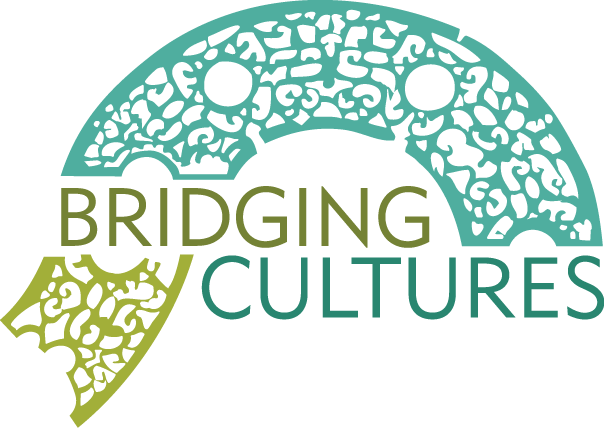 Created Equal: America’s Civil Rights Struggle is made possible through a major grant from the National Endowment for the Humanities, as part of its Bridging Cultures initiative, in partnership with the Gilder Lehrman Institute of American History.

For more information or to register, please contact Prudence Haines at the Philadelphia History Museum at the Atwater Kent.