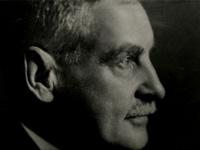 As an intern for the Historical Society of Pennsylvania, I’m spending this summer researching people connected to the story of Bankers Trust Company, the first large Philadelphia bank to default during the Great Depression. I’m currently writing a brief biography about George Wharton Pepper (1867-1961), a lawyer, law professor, author, and Republican senator. Although he was seeking re-election in 1926, the assorted quotations printed in his promotional pamphlets (“His Convictions Based on Truths”) still read like sound bites from this election year, and he had good one-liners, for example:

“Talk not based on facts is moral filibustering.”

He also had some pretty strong convictions about the filibuster, which he writes about at length in a chapter in his book Men and Issues called “Kill the Filibuster.” Pepper wrote with an impressive command of language and a witty sense of humor. He once delivered a self-deprecating defense of the Senate that was reviewed in The New York Times with the headline: “Places Senators Among Best Hated: George W. Pepper Says He Once Thought That Lawyers Were Most Unpopular.” In his autobiography, Philadelphia Lawyer, Pepper also humorously reflects on his political positions (a former Democrat who joined the Republican Party): “Having voted for [Grover] Cleveland in 1888 when he lost, I now found myself backing a losing candidate [Benjamin Harrison] on the other side of the fence. So far my batting average was not high.” 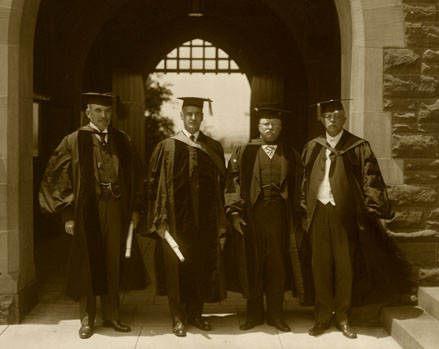 Despite his jokes, Pepper was a versatile, multifaceted man with an actually decent batting average. An accomplished scholar-athlete at the University of Pennsylvania, he also provided counsel for the National League of Professional Baseball Clubs in the Federal League Baseball case in 1922. Thanks to Pepper, the United States Supreme Court held that professional baseball was not considered interstate commerce under the Sherman Antitrust Act—saving the defendants $240,000 in damages (over $3.1 million today).

Beyond baseball, Pepper was also very invested in religious matters and wrote lectures on preaching in addition to legal subjects. He was a prominent leader within the Protestant Episcopal Church and the first layman ever chosen as Lyman Beecher lecturer at Yale Divinity School. He also played an important role in financing and constructing the National Cathedral in Washington, DC.

The man even has his own theme song: 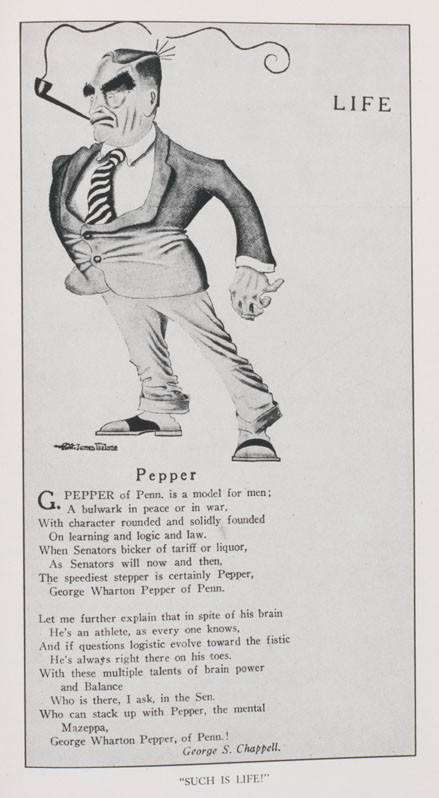 Because Pepper was a senator and an extremely accomplished Philadelphian, more is known about him today than some of the other people connected with Bankers Trust. Still, I’ve had a fantastic time researching all of these figures, attempting to ascertain each person’s unique character, and connecting them to the larger national narrative of the Great Depression.

I enjoyed reading your brief biography about George Pepper. I am a distant cousin of his. I have never met him since he died the year before I I was born. I am reading his autobiography biography which is very interesting.

Glad you enjoyed the post, and thanks for reading our blog!