The Ayer Mills Clock as a Landmark to the Industrial Revolution

The Ayer Mills Clock as a Landmark to the Industrial Revolution 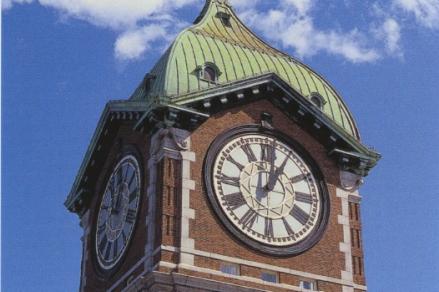 This lesson uses a local landmark, the clock tower, to help students use history as a lens for understanding national movements.  Not only does it expand student understanding of the Industrial Revolution but it connects the this history to civics curriculum as well.

All of the instruction procedures, materials, and links to documents are contained within the worksheets linked below.

Ayer Mills Clock through the Years (including primary resources)

Making Sense of this Landmark

Connection of the landmark and the Industrial Revlution to foundational principles embedded within the founding documents, the Declaration of Independence and the Preamble to the US Constitution.

Industrial Revolution: A major change in society and economy brought on by the emergence of manufactory in the U.S. the late 1700s and 1800s.

Immigration: The act of moving from one country to another, with the intention of staying in the new country.

Mill Girls: Women who worked in the early factories of Massachusetts.

Preamble: The introduction to a document.

US Constitution: The guiding document of the United States government.

Bill Of Rights: The first ten amendments to the U.S. Constitution, known for guaranteeing essential civil rights and liberties such as freedom of speech, and protection against unreasonable search and seizure.

Amendment: A change in a document, usually considered a permanent change.

Landmark: A distinguishing feature within a landscape.

Ancestors: People who were alive before the people of the current generation.

Obituary: An notification that a local person who was a part of the community died.

Backstory: The experiences a person has that defines them and their character.

Historian: A person who interprets the past using primary source evidence to resolve research questions they may have.

Water Wheel: Turbine in the Harnessing of Water Power

Culminating Assessment/ Reflection on the Landmark

One Class Week or More

Economic Growth in the North and South, 1800-1860 USI.27 Explain the importance of the Transportation Revolution of the 19th century (the building of canals, roads, bridges, turnpikes, steamboats, and railroads), including the stimulus it provided to the

Reading Standards for Literacy in History/Social Studies 6–12: Key Ideas and details 1. Cite specific textual evidence to support analysis of primary and secondary sources. 2. Determine the central ideas or information of a primary or secondary source; p

Cultures of Independence has been made possible in part by a major grant from the National Endowment for the Humanities: Celebrating 50 Years of Excellence

Any views, findings, conclusions, or recommendations expressed in this website or during the institutes, do not necessarily represent those of the National Endowment for the Humanities.

Additional funding is being provided by Wells Fargo through HEAD for the Future, its partnership with HSP, and by Independence National Historical Park. 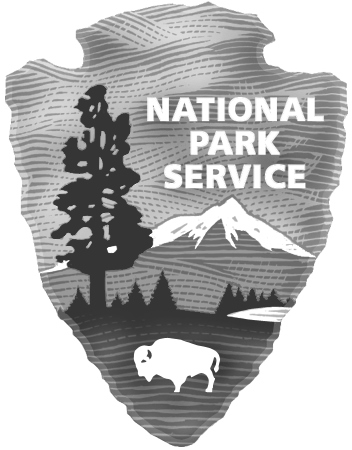