In the last three decades, there has been a surge in immigration to the United States from Sub-Saharan Africa, the part of the continent sometimes called “Black Africa.” These new immigrants represent a wide variety of nations, cultures, languages, and religions. 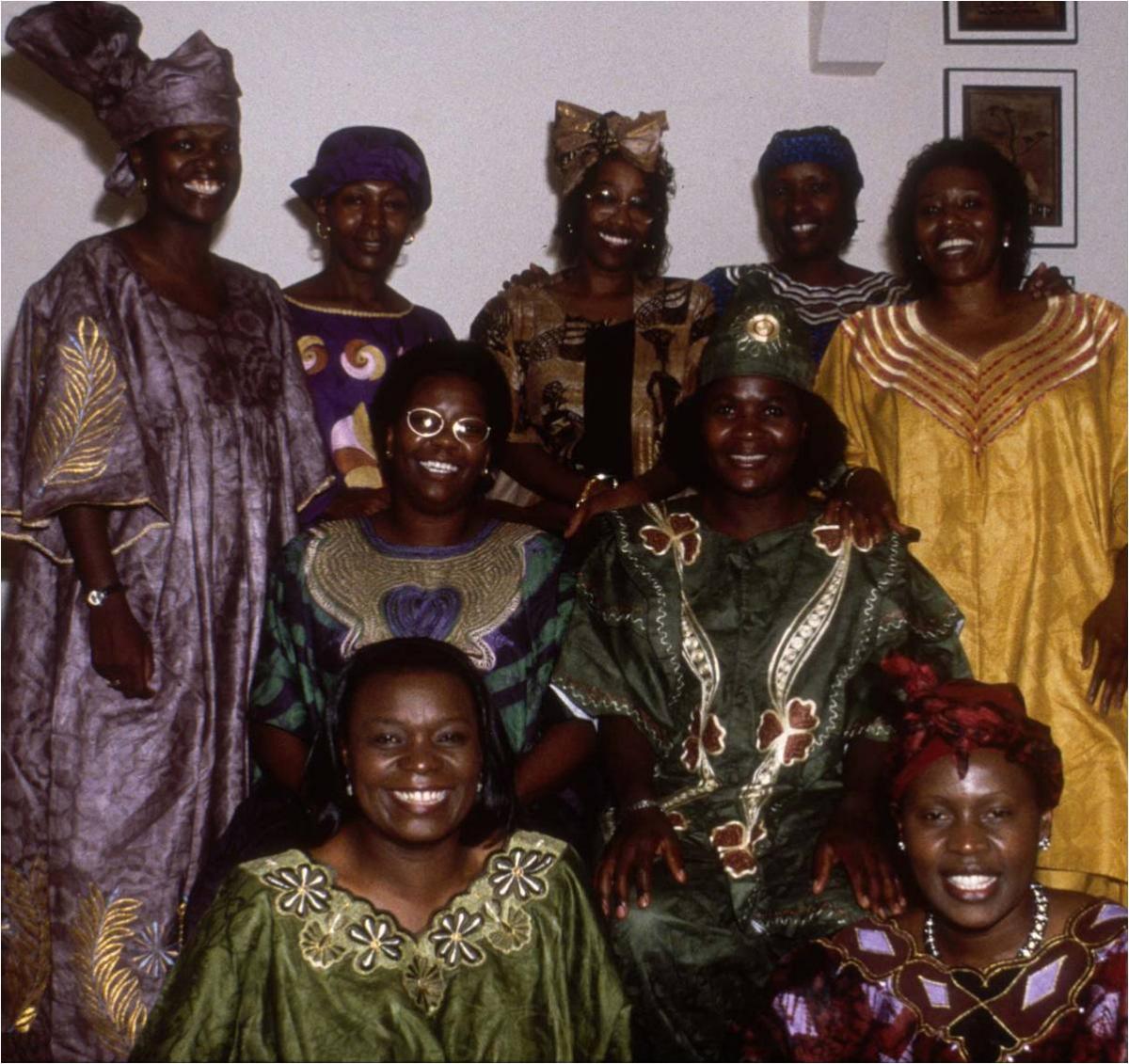 This exhibit explores many aspects of the experiences of the new African immigrants living in our midst. Understanding their lives can help us to extend our own, as we come to appreciate the richness of the cultures that African immigrants bring with them and the contributions they make to our neighborhoods and city.

While ethnic or national identity may retain central importance in African immigrants’ lives, their adaptation to U.S. society often leads them to extend their identities. Thus, a member of the Mende ethnic group in Sierra Leone may identify himself simply as “African” when interacting with Americans unfamiliar with the diversity of the African continent. He may identify as “Black,” following the expectations of American society. Or he may identify himself as a “refugee” when contacting social service agencies.  None of these identities would necessarily be pertinent had he stayed in his home country.