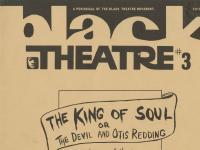 Artistic expression has long been used as a platform for commentary on political and socio-economic issues. Recognizing that their work could act as a safe space to make a political statement without outright support or protest, artists have a history of reaching a wide audience with their messages and expanding public discourse in the process. This social utility of the arts was on full display during the 1960s when artists responded to the struggle for civil rights, the war in Vietnam, and the assassinations of John F. Kennedy and Martin Luther King Jr., among other cataclysmic events of the period.

During the 1960s, new forms of musical expression—including rhythm and blues, folk, and new forms of rock— emerged as artists reacted to violence against civil rights protesters and the escalation of the Vietnam War. Songwriters such as Bob Dylan and Pete Seeger wrote pieces including “Blowin’ in the Wind” and “Waist Deep in the Big Muddy,” which publicly addressed the government’s actions relating to major social and political issues of the time. R&B singer James Brown performed “Say it Loud, I’m Black and I’m Proud” and Sam Cooke produced “A Change is Gonna Come,” which became anthems for the civil rights movement. The rise of a new counter-culture spurred the creation of psychedelic rock, which listeners and artists often accompanied with the use of drugs. These youth—popularly known as “hippies”—further illustrated cultural divisions in the country.

Just as music was changing, so too was film. Barbarella explored the “sexual revolution” taking place in the late 1960s. Although Broadway continued to produce more traditional musicals such as Hello Dolly and Fiddler on the Roof, more unconventional shows such as Hair and Jesus Christ Superstar surprised theatre goers with their depictions of drug use, sexuality, and nudity.

The Black Arts Movement (BAM) emerged from the Black Power movement after the assassination of Malcolm X. Members of BAM called for the creation of art to reflect pride in black history and culture. The movement also inspired the creation of black publishing houses, magazines, and art institutions. 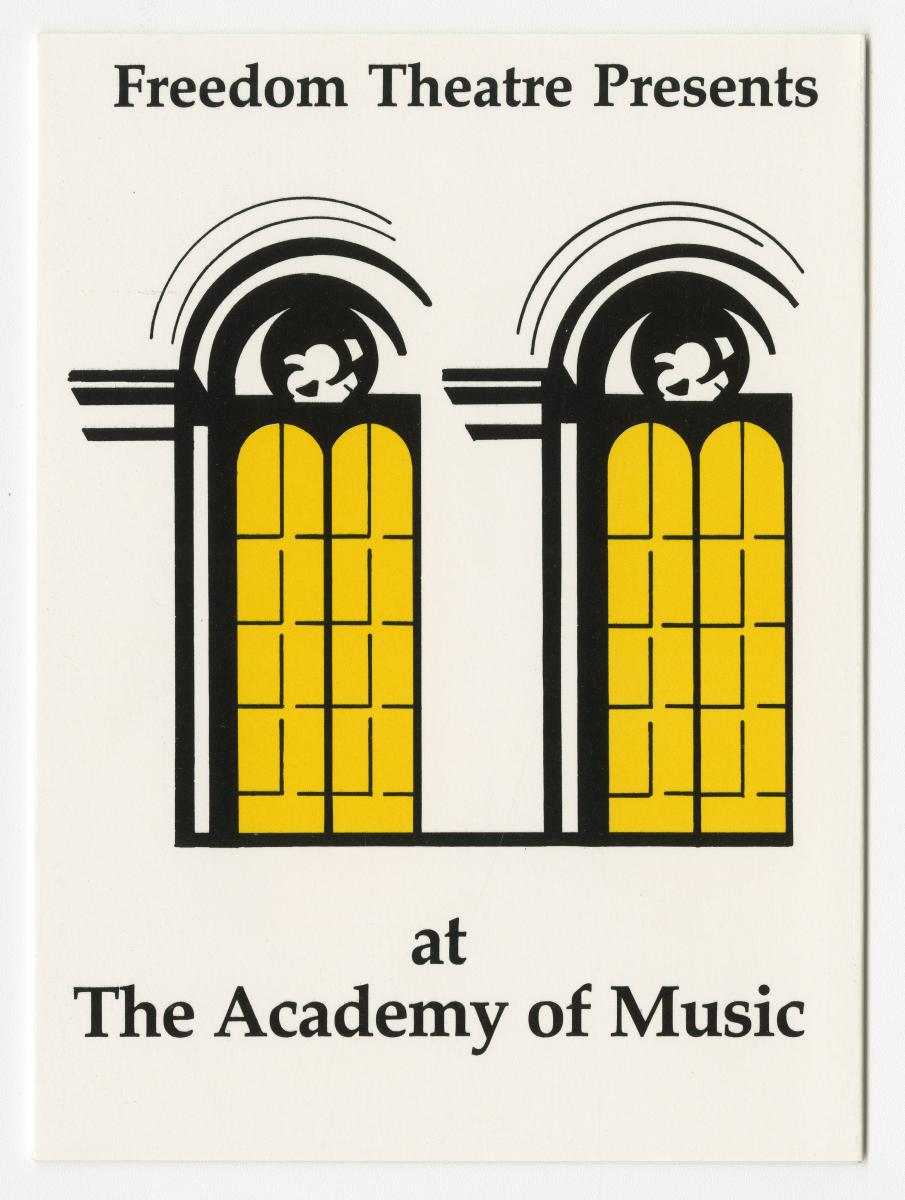 Founded in 1966, Freedom Theater has presented over 275 plays, bringing the affirmation of black culture to more than 400,000 theatergoers.

Comics, too, offered cultural statements. The antagonist Galactus made his appearance in the popular comic The Fantastic Four, threatening the world with nuclear annihilation, a very real concern of many Americans throughout the decade. Perennial themes—such as the threat of Communism—inspired villains including the Red Ghost. Captain America, who had battled Nazis and Communists in World War II and Korea respectively, was kept out of the conflict in Vietnam. The decade also saw the first African comic book hero, the Black Panther who debuted in the Fantastic Four in 1966. He was followed by the first African American hero, the Falcon, in 1969.

Join us at HSP for a public program on October 24 titled 1968: Arts and Entertainment. The discussion will further explore the intersection between the arts and the tumultuous events of the 1960s.

Fine, Ruth, and Judith Stein. A Document of Philadelphia Focuses On Women in the Visual Arts: April-May 1974, Philadelphia. Philadelphiajournal: FOCUS, 1974.